It’s probably about time to do a refresher on what P2P means to Streembit and this whole peer to peer term so we can better understand what we mean and how it is reflected in a number of different industries right now. Comparing apples and pears is never a useful thing to do if we want to ensure we are all discussing the same technology.

P2P terminology is used quite widely now and there might be some confusion about what it actually refers to but also some overlap too. If we look at the “P2P Foundation” as an example this term is used to denote a form of freedom, open source, content sharing and cooperation between peers / individuals. The concept of freedom and human rights is important as it chimes with our ethos too, although ours is focused on privacy in communications being a freedom and human right.

P2P - Peer to Peer is used for a number of different definitions that we should look at:

Peer to Peer (Lending) is a financial model or system where we move away from the banking and financial institutions being the kingpins and centres of all transactions and lending. We then have lending that occurs when one individual or business wants to borrow money from multiple smaller lenders in a much more direct and decentralised paradigm. It will still likely run through a central entity such as a P2P lending company but that is still a change from the ‘traditional’ banks holding primacy over loans. Examples such as these:

The latter is interesting as they specifically refer to a benefit of P2P lending being “…cutting out the bank in the middle…” making it a much more direct transaction. When we discuss P2P for communications or for blockchain aren’t we essentially saying the same thing but the benefit for us is security and privacy rather than better interest rates and ROI? Anyway, interesting to see some parallels in the language being used. The “middleman” is now getting a hard time as he seems to be the focus of all the bad in the world! But we can be grown up about this and see there are clearly times where there is a necessity to have a middleman and equally there are times when it’s better to have a model that does not.

P2P (as in “Procure to Pay”) which has absolutely nothing to do with what we are talking about but we have to mention it to save them feeling left out and, reasonably, it is a genuine search term that will show up when people look for information on P2P. So, yeah, it’s interesting for that alone but it’s not our bag.

Peer to Peer Networking (as in decentralised node networks) which is our favourite flavour of P2P,really it is, but then we are incredibly biased. To make this a little more clear we should probably also break this down into sub categories because we have:

Let’s deal with what is meant by “permissioned” first and then by elimination we will answer the second part. When a network of nodes is set up we have the potential to have a fully distributed network of individual nodes (which could be servers, cloud or individual computers) each with the capacity to store and transfer data. It moves away from a ‘traditional’ server model with one central repository of data and communication and theoretically single point of failure from a security standpoint. However, these nodes are still controlled or provided with permission from an owner, or even the developer team or lead developer i.e a company or management service who decides who can and, crucially, who cannot operate a node in the network. This is the permission which is referred to. So we might then have a decentralised and distributed network capable of P2P but it is not free and liberated. Examples of permissioned P2P could be:

The benefits to this setup clearly provide users with something pretty good as they remove much of the attack surface associated with a central server and they allow P2P but in a slightly constrained way. For many situations and co no texts this would be absolutely fine and dandy, no problem. For us, though, we kind of want to know who is providing permission and who can take said permissions away. If we want, for example, the right to have free and secure private communications as a baseline human right then a permission based solution can’t work as someone (government, foreign state or corporate entity) could pull the plug and we are sitting in the dark. For the doom and gloom merchants out there we could look at articles such as this one to show some of the nasties associated with permissioned blockchain:

When a dispute occurs within it’s permissioned community. We will name no names here but there are instances where private blockchains have gone through new ownership and disputes have led to a “fork” in the blockchain as a form of protest. This derails the original blockchain and provides multiple issues for owners and users. This can only occur where there is a permission-based model.

So, move over permissioned and say “Hello” to permissionless. Welcome to Streembit networking for true decentralization.

You can infer from the above that we can get to a solution where we have all the benefits of P2P but with the added benefit and security of not having those lights turned off. No-one on the network has overall permission. Nodes are closed and the network lives on. In the case of our Streembit P2P communications tool this is the case as we have no control over who uses Streembit and, crucially, who sets up a node. This means there is no overall control dictating who has the right to private communications and although authorities could play “whack-a-mole” by taking down as many nodes as they can individually target it is highly unlikely they can all be targeted and as such the P2P network lives on.

The astute among you will already see the paradox this creates. On one hand for all reasonable law-abiding folks out there you will understand that any communications tool still demands that you use it within the bounds of the legal system in the country / region where you operate it. For all of us this is a fantastic tool to enable free and private communications so good on us, we’ve done a big social good. The flip-side to this is, yeah, those who are less scrupulous about following the laws of the land can also use the same tool for their nefarious deeds and as a “permissionless” solution there is no central command authority who can take them down or apply control or censorship but as with any innovation we have to provide the user constraints and trust that they will be adhered to and that they will not actively break the law. It’s not necessarily a technology problem but a political one of human nature.

Still, you can see how we are implementing P2P so let’s focus on the good bits because we fundamentally believe this permissionless Streembit P2P can provide a really useful tool for all of us when used properly. 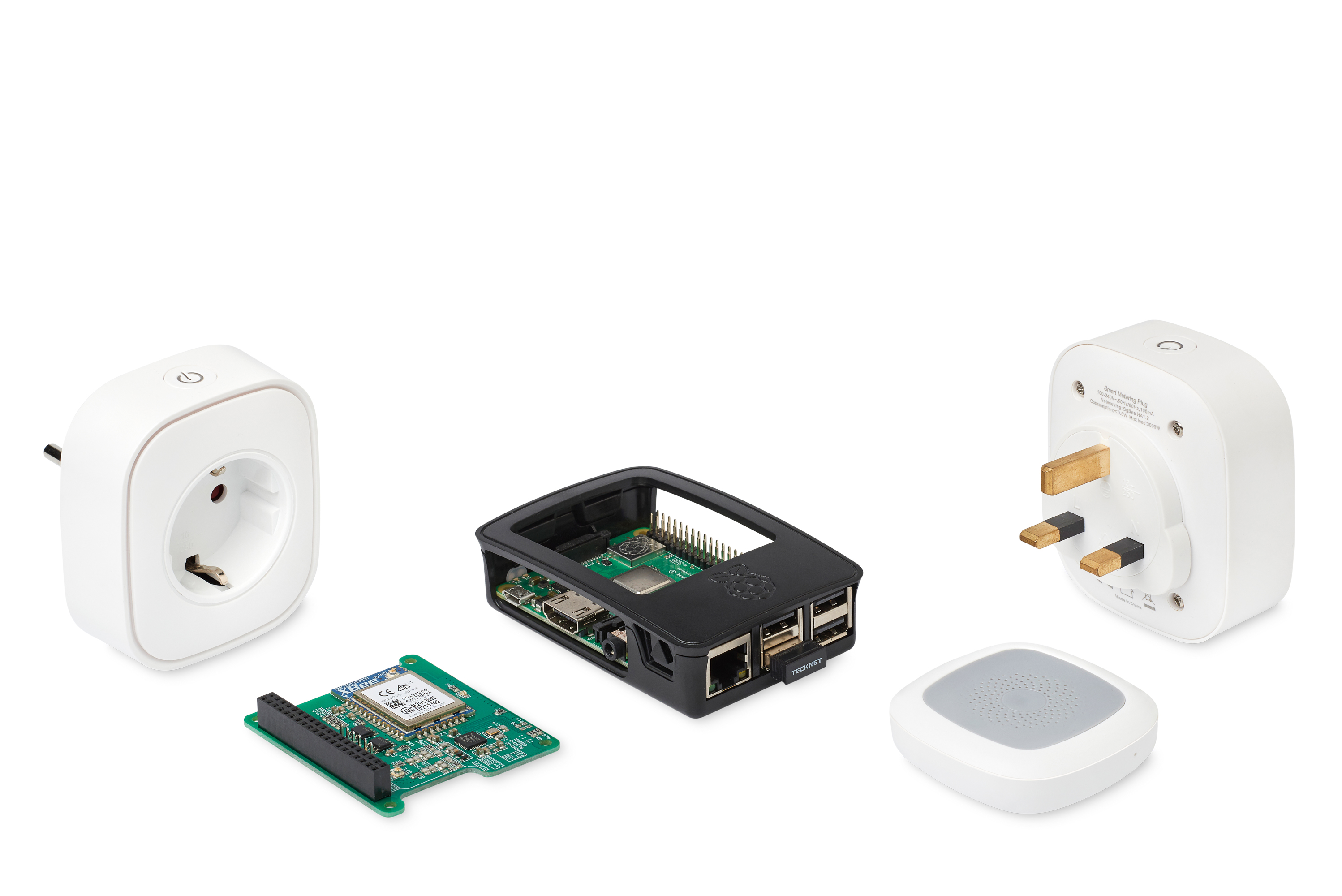 Check out the team behind Streembit Zovolt Ltd If you are interested in being one of the “Early Birds” then drop us a note on (info@zovolt.com) and we will make sure you are top of the list when we release.